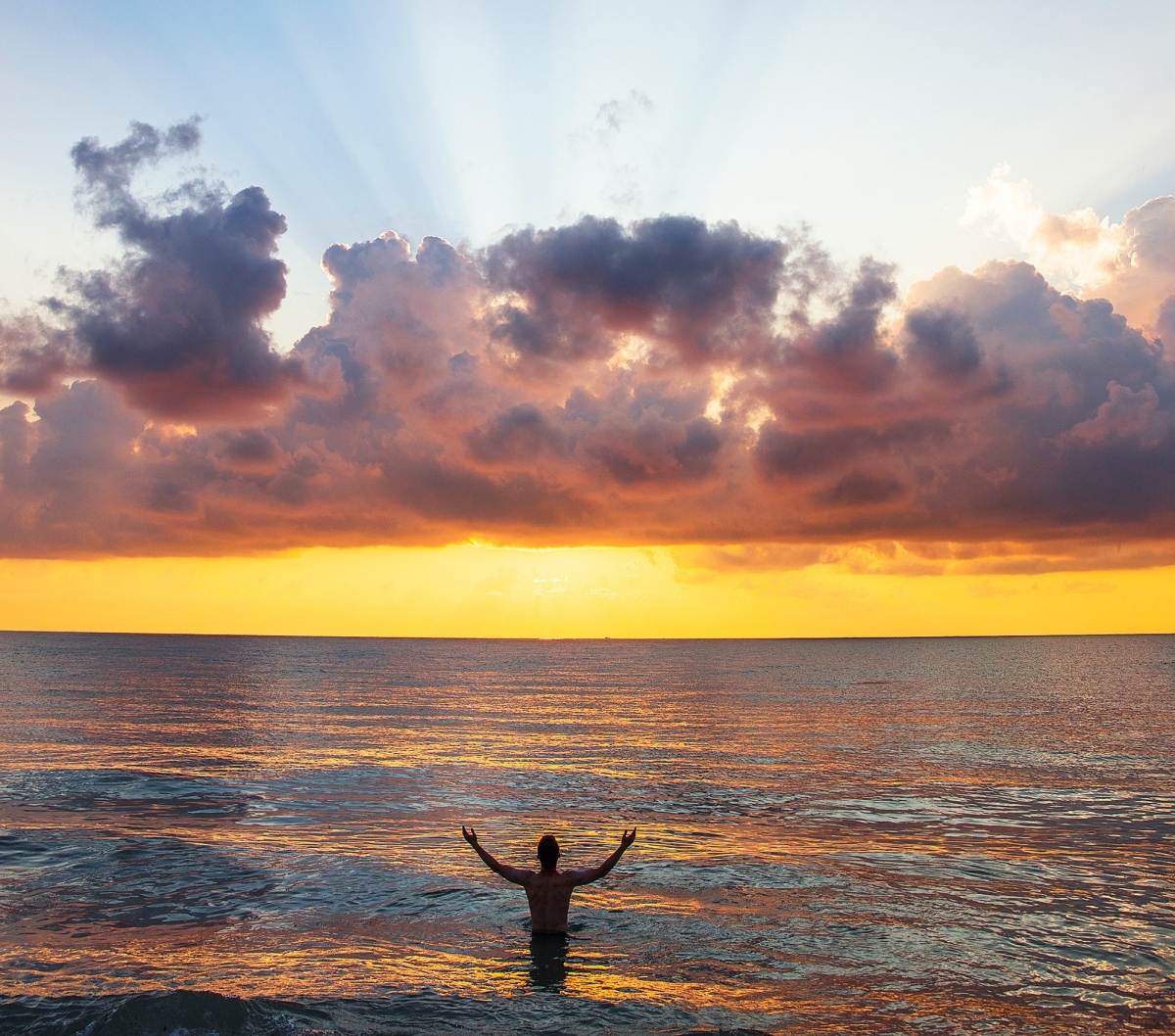 I’ve spend the last month studying about belief systems - and I have not been very successful. We don’t have a standard definition for the phrase “belief system”. So people use different terms to express what they mean. I have seen these phrases to describe roughly the same thing as what I mean by “belief system”…

Before we continue, since this an article about Belief Systems, and I’ll have to use the phrase “belief system” a lot, I have made a handy short form - BS. It’s also a helpful reminder of what any Belief System has a potential to be. 😉

I don’t have a good definition I can offer you all. I’m hoping that something will emerge over the next 4-5 articles when I study it in more depth. But for now, we can use this working definition…

Belief Systems are our mental models of how the world is and how it works. We have created these belief systems to better interface with the world. These beliefs can be(but not limited to)…

BS can be about both objective reality or about subjective reality. To know which reality a BS belongs to, just ask yourself - Will reality change if everyone in the world changes their belief about it? If reality can change with it, it’s subjective. If reality won’t change, its objective. Take the example of Gravity vs Currency value. Gravity is not going to change even if everyone in the world believes that gravity is not real. But currency values are going to change drastically with people’s belief in it.

Subjective BS are created and reinforced by culture, society, experience and training. It works because enough people believe it.

Let’s take an example. Most of us work for a living. This is because we believe that only people who work should be paid. This has caused a lot of issues - many people who cannot work are trapped in poverty. Many are forced to do work that they hate doing. We can change this belief. Maybe something like people should be paid a basic income no matter what they do(or don’t do). If enough people change their belief, Universal Basic Income(UBI) will become a standard. It will solve a lot of problems that we currently have.

Unfortunately, it’s not that simple. We have a matrix of BS - not just one. These BS interact with each other to create new emergent beliefs as well(which might be unique to each person). In the above example, someone might believe that people who don’t work are lazy. This will make it more difficult for them to change their belief to UBI - because that would mean we are “rewarding laziness”. Here multiple beliefs interacted with each other - and created a more complex belief.

Also, I don’t want to change other people’s beliefs. I just want to create a list of alternative beliefs - with their end goals(what is going to happen if enough people believe it). Let people choose what belief/future they want. MindOS will be a collection of such “ideal” BS.

To come up with a list of alternative ideal beliefs, we have to think how the world ideally should be. Then we can find what people should believe if that idea of the world should be the reality. Next we can codify those beliefs in a “install”-able format, and the people who want that world to come true can install them.

To enable people to change their beliefs, I might have to create a few more tools as well…

This will take a while to build. At least, 3-4 articles minimum. It might seem naively simplistic to you - but it’s my BS and I’m sticking to it!